When I first discussed the idea of a joint "M.A.S.K. Day" with fellow M.A.S.K. sites I had no idea how much support - if any - we would receive.  After starting the #assembleMASK campaign and the Bring Back M.A.S.K. Change.org Petition, I was looking for a way of boosting these campaigns.

Although the comics were my route into M.A.S.K., the World of Illusion, when Jason from Agents of M.A.S.K. suggested that we make the 16th of September #MASKday - the air date of the first cartoon episode - we all agreed.

Perhaps, from my perspective, that was fate.  In September 2009, I started the very first steps of writing my script which has then led me on this incredible five year journey.  I've met some great people along the way via my blog and Facebook Page - set up after I eventually finished off my script a couple of years ago.

I guess I was maybe somewhat naive in thinking that if I wrote a script it would be made into a movie.  Perhaps the imagination to write a script gave me the hope to believe.

It was only after I finished the script that I found out all of the Trademarks for M.A.S.K. had not been renewed and cancelled by default.  My dreams shattered, I wasn't going to let that phase me.

My imagination ran wild again; this time working on ideas to protect the characters, vehicles and masks we have come to love - to allow Hasbro to bring back this great franchise.

I have tried the direct approach with Hasbro - this has failed.  When you contact a company with ideas they see this as "Soliciting".  This doesn't go down too well.

Therefore, I'm going for the subtle approach with an Open Letter to Hasbro - which I would like all of you to share for me.

All I'm asking for is the chance to share my ideas with Hasbro - with the aim or bringing back M.A.S.K.  We all know that the original toys were made by Kenner, however Kenner was bought over by Tonka which in turn was sold to Hasbro.

I assume that at the time all of the designs for the toys were passed over - it was just the Trademarks that were lost. 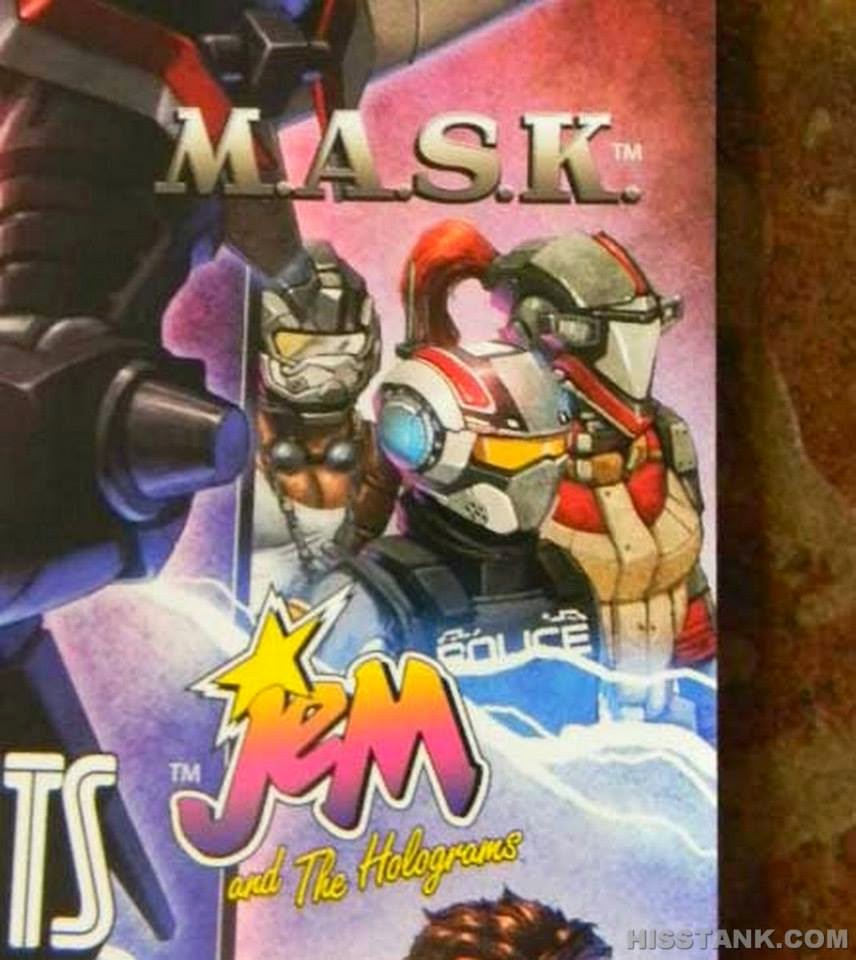 I believe that Hasbro are keen to have M.A.S.K. as part of their lineup.  They have Trademarked the term "M.A.S.K. - Mobile Armored Strike Kommand".

There have been various sightings of M.A.S.K. characters cropping up such as the G. I. Joe Anniversary and the mention of the M.A.S.K. division in the Transformers cartoon.

I'd heard a rumour of a comic release by IDW, for a convention I believe, that featured M.A.S.K. as a specialist Police Task Force.  Up until today, when Darren Gregson shared some images with me, I had never seen any proof of this.

The picture to the right is taken from the front cover an you'll see another well-known Hasbro toy featured below - Jem and The Holograms. 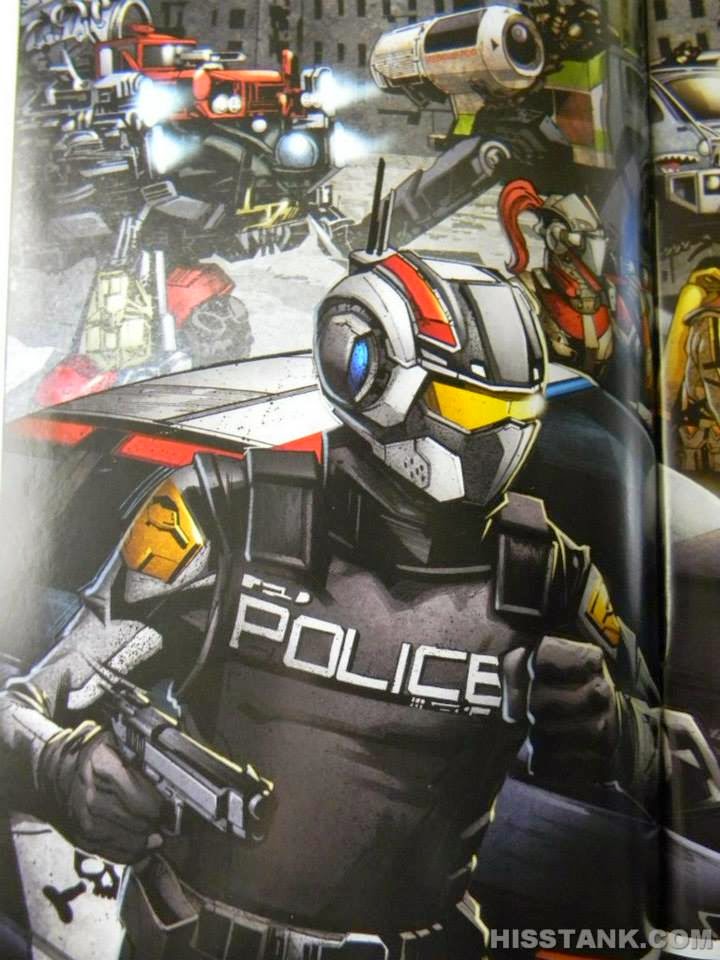 Some of you may be aware that Jem and The Holograms are currently getting the Live Action Treatment from Hasbro Films.

Isn't it time that M.A.S.K. made a comeback?

Transformers; G.I Joe; Battleship; and more great movies on the way from Hasbro Films based on our favourite toys.

All we are missing is the best one of them all M.A.S.K. - Mobile Armored Strike Kommand!

Do I think this could be as bit a success as Transformers?  Perhaps not.  But I do believe that it could do better than G. I. Joe - which had mixed reviews from fans.

That is why five years ago this month I started my script.  Unknown to me on the other side of the Atlantic Jason and Wyatt had a similar idea.

Unfortunately, neither my script nor Wyatt and Jason's are likely to be made into a movie if Hasbro don't have the means to protect their interests.

That is why I'm asking Hasbro to allow me to discuss my ideas with them.  There is a good chance that my ideas may not work.  However, I have quite an analytical mind - combined with a great imagination and I feel that I have come up with great solutions to challenges faced by Hasbro.

I'm sure that anyone reading my blog will agree that M.A.S.K. is long overdue a return.

Hasbro, please let the fans of M.A.S.K. help you bring back this great franchise, if you are indeed entitled to the Trademarks.

Remember to sign the Bring Back M.A.S.K. Petition at Change.org

When I post this I'll be live on Facebook until 11:30pm (BST/GMT+1) for chat and comments and remember the great M.A.S.K. Book I'm giving away - for your chance to win you need to -

Thank you for your continued Support! 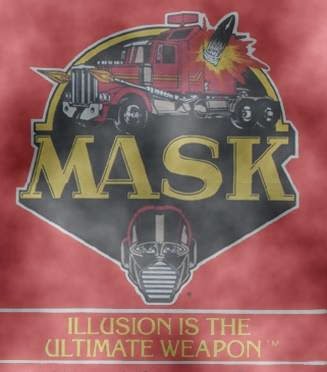